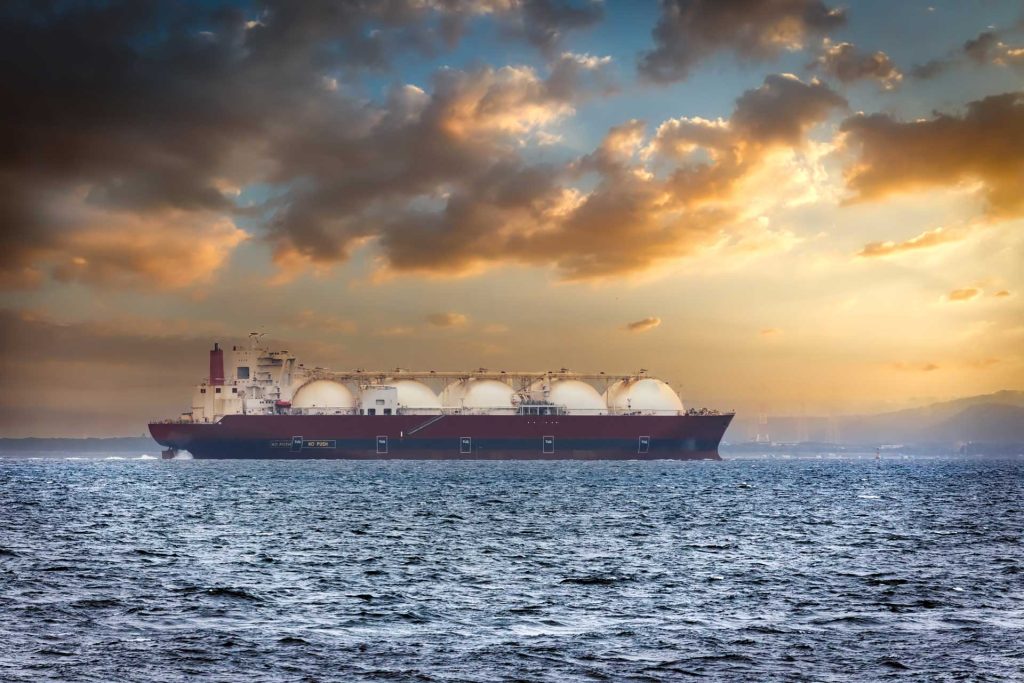 Global energy security should be
a national imperative

While Canada has abundant natural gas reserves, mostly in B.C., Alberta and Saskatchewan, lack of infrastructure has made it difficult and costly to ship natural gas overseas to more lucrative markets where demand is high. As a result, Canada’s main market for natural gas has been the U.S.

However, as liquefied natural gas (LNG), this abundant energy source can be transported safely to overseas markets. The U.S. jumped on the LNG opportunity starting in 2014 and went from exporting about one million cubic metres of LNG per year to more than 300 million cubic metres daily in 2017. By 2021, the U.S. surpassed Qatar as the world’s leading exporter of LNG – from near zero to world leader in just seven years.

Meanwhile, a variety of events and decisions have contributed to the current worldwide energy crisis., such as years of underinvestment in oil and natural gas production in Western industrialized nations in favour of funding renewable energy sources. Also, European nations have come to rely on Russia as the leading energy provider, creating a critical dependency on a single source of supply.

After Russia’s invasion of Ukraine, countries started scrambling to reshape global sourcing and supply of natural gas. In Europe, plans for some 20 LNG import terminals have been announced or accelerated. Germany, which currently has no LNG import terminals, has allocated about US$3 billion to build four terminals and connect them to the country’s pipeline network. According to BloombergNEF, China – the world’s top LNG buyer in 2021 – has 10 new import terminals expected to come online in 2023 and capacity will roughly double through to 2025.

Countries are looking to Canada to ramp up natural gas and LNG production and export.

As a supplier, Canada is stable and democratic and has high standards for environment, social and governance (ESG) performance. Our innovative and progressive natural gas production aligns with these standards, resulting in some of the world’s least carbon-intensive production. Using Canadian natural gas to supplant coal in Asia could reduce that continent’s emissions for generating electricity by up to 62 per cent, according to a 2020 study published in the Journal for Cleaner Production. The European Union is taking notice of compelling data like this and, on July 6, labelled natural gas use for electricity an “environmentally sustainable economic activity.”

The global energy crisis requires a global perspective. The current situation opens a door for Canada to help stabilize energy security without compromising net global emissions reduction. More and more, our global allies are viewing an increase of supply as Canada’s obligation as well.

Canada has secure, economic and environmentally responsible natural gas and LNG production. If we make our LNG industry a national imperative, Canada can become a major supplier of natural gas to allies and trading partners in Asia and Europe. Rapidly building our LNG industry is challenging – it will require the right regulatory process, investment environment and national vision – but we only need to look south of the border to see how the U.S. accomplished that difficult goal and is successfully serving global markets.

The world needs Canada to do the same.

PrevPreviousDiversity and inclusion:
bringing many voices to the table
NextFuture forests:
reclamation and tree planting programsNext 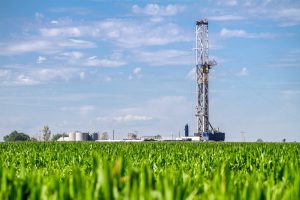 Addressing inactive
and orphan wells across the West

The increasing inventory of inactive and orphan wells in western 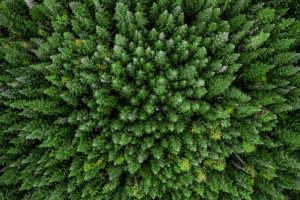 There’s a persistent public misconception that oil and natural gas